When I first saw Tess I saw this edgy, trendy, cool chick. You know the kind, the ones that you can feel a bit intimidated by. She had a cool social media presence, worked in some trendy job in Brighton and had the best notebook for this running writing workshop we were at. And wore neat clothes. She just oozed cool. Some people just do, don’t they? It’s not something you can create, it’s just something you are.

She had a blog, a proper, decent one.

She wanted to write; she just loved writing. And running. Well, we all did, that’s why we were all at the workshop.

She’s one of the most down to earth, humble, lovely human beings I’ve met. She’s genuine and puts good stuff out there into the world that inspires people, but yet that’s not her actual aim, she inspires just by being and doing. She’s not a try-hard, never trying to be someone she’s not and nothing is fake.

She works on things she believes in and which interest her and you can SO tell. Contagious enthusiasm, it’s hard not to smile when reading her work, or her social media updates about how going freelance a while ago was the best thing she ever did. A huge leap of faith but one that’s developed into something she probably wouldn’t have predicted, and I’m cheering her on from the sidelines.

At that workshop we all talked about what our dreams were, and she’s made hers happen; she’s living it now – I couldn’t be more happy for her. 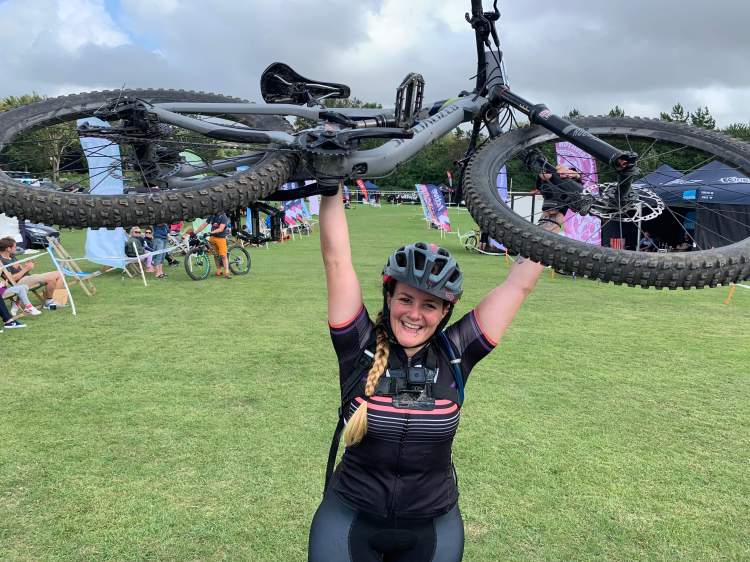 Ps. She also wears the best clothes and had THE coolest wedding dress I ever did see.

Pps. you can check out her website at: https://www.thefitbits.com/