Nick was a student who came to work in the University of Lincoln IT department in his second year, I was an IT Project Manager with a decent amount of working years behind me. He was jam packed full of fresh, incredible ideas with free reign to play; I was the sensible, boring person who kept mentioning ‘ongoing support’ and ‘processes and documentation’.

I enjoyed working with him and Alex, the other half of the pair of these new student jobs created to bring new ideas, creativity and a student perspective into the department. Nick came up with some great ideas for my projects, and I loved the lack of formal structure and creative boundaries in which we could play (within reason!). We had grand ideas for a big virtual Easter Egg Hunt game for students around the University using QR codes and allsorts. I’m still gutted we ran out of time to be able to do that.

I learnt a shed load by being around someone with a different viewpoint to me and an unsullied view of the working world. The main thing I remember though, is Nick getting [slightly irrationally] wound up about people, me included, putting two spaces after a full stop before starting a new sentence.

I was bemused. “It’s how we were taught at school. What do you mean you don’t have two spaces. Yes you do.”

“Hmm.” I went off to fact check [the internet]. Turns out, he was right. Kind of. Two spaces were used back in ye olden days of typewriters to make text easier to read, whereas nowadays modern typefaces don’t need such spacing, and it’s how he was taught. But the argument is still raging, with researchers trying to prove which one is better/right. I tried to point out that people who do it aren’t wrong as such, just likely taught a particular way and didn’t know any different.

Since that day though, I’ve never typed two spaces after a full stop ever again. I prefer just the one, and have Nick to thank for it. 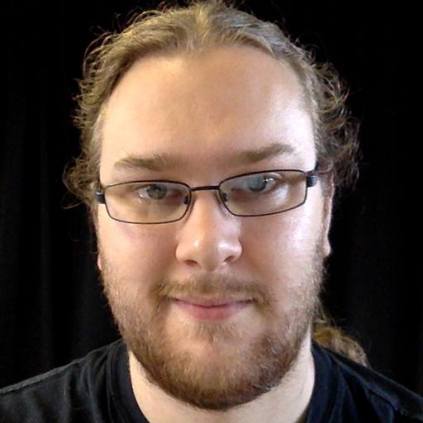