Me and Rich used to work together in Lincoln, although not that closely. Our interactions would be mainly light chit chat and a few laughs when I’d head over to the ‘other side’ (we had two offices, one on either side of the building) to mill about and catch up with people.

So I didn’t really have much idea about his personal life, or what he likes to do outside of work and much less so now, 6 years on since I left that job. We’re not really two people that “speak” to each other now we don’t work in the same place.

But every year around December time, without fail, one of us will message or tag the other in a post on Facebook related to the song ‘Christmas Wrapping’ by The Waitresses. It’s been going on so long that I can’t actually quite remember how this came about. I think it might be Rich’s favourite Christmas song, or we both said we really liked it, or it’s a song that signals the start of Christmas for one or both of us. But it’s something that’s now morphed into a tradition, and a time where both of us are reminded of the other, just from one simple conversation years ago. 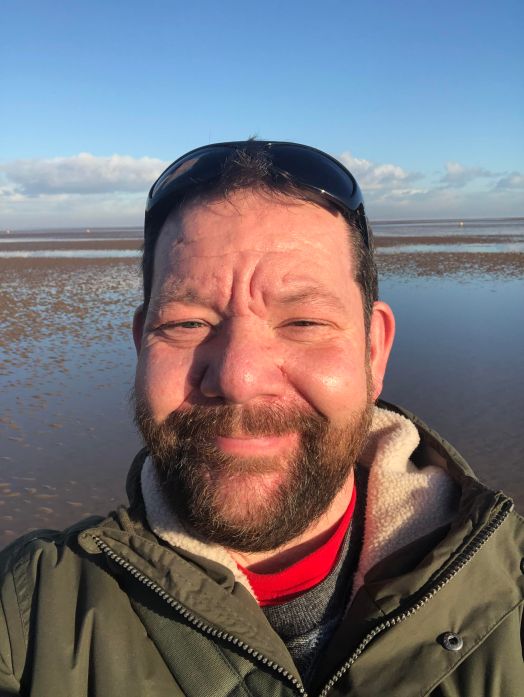