I could write about how Paula loves to sing, or how she is one of the most hilarious people I’ve met in New Zealand, or how she thinks about other people before herself, or makes great cakes, or the fact she has one of the biggest fancy dress collections I’ve ever heard about, or how, when I randomly mentioned how good it would be to have a giant piano in the office, just happened to have one at home that she brought in, or how she has [self proclaimed] big hair.

I want to write about an example of being a great boss.

A few weeks after going back to work I was feeling a bit down. It was a few weeks after The Marine had gone back after our epic road trip and I/we weren’t sure what it meant, I’d just done a marathon on top of the pretty big hikes we’d done, was premenstrual and was just generally feeling a bit wrung out.

She’d already known I was feeling a bit down and had arranged a smile box to be sent to me a week or so before, which did make me smile, but I was still feeling a bit deflated about life and some things that I was working on. We had a chat about it and she listened, which is good boss rule number 1.

That night I was feeling like I needed an uninterrupted day to focus on some stuff at work and texted her to ask if I could work from home the next day.

She messaged back to say no, she’s prescribing me a duvet day and I am to binge on Netflix/books/cuppas and do NO WORK, and then I can work from home the day after (a Friday, to lead into the weekend).

She knew what I needed, and could tell that actually, I just needed a little time out. A mental health day.

And I tell you, it did me the WORLD of good. 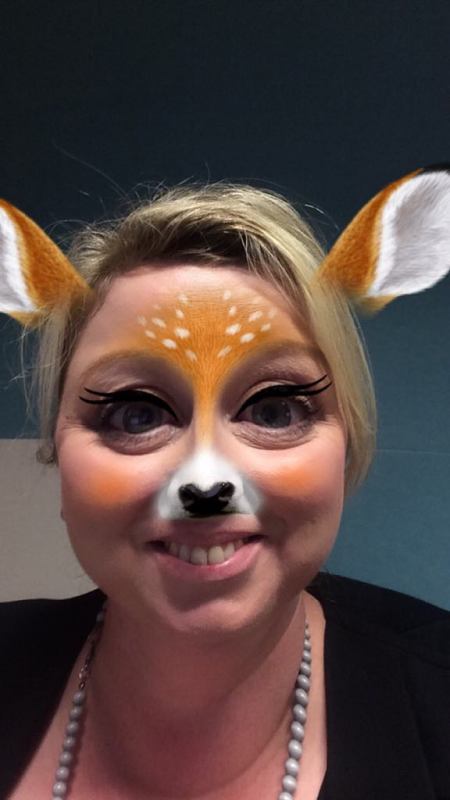