Everyone sees the world through their own perception – which is built on years of habits, views, opinions, patterns etc.

We assume and expect so much of other people, because we see the world through our own filters.

We don’t ask why. As adults we feel the question ‘why’ is confronting – we see it as a challenge. But in children, we see it as curious and wanting to learn. Why the difference?

Asking why doesn’t have to be confrontational. It helps us learn. To learn the way other people think, perceive and act.

If someone has done something that you don’t agree with, or are offended by, or you don’t understand, then don’t just assume. Ask them why instead. Seek to understand and learn.

We can’t assume everyone else behaves or thinks in the same way as us. They can’t. Don’t expect someone to do something just because you would. Every single part of their life is different to yours, so of course they’re going to have a different perception, right? Ask why, be kind, and educate yourself. 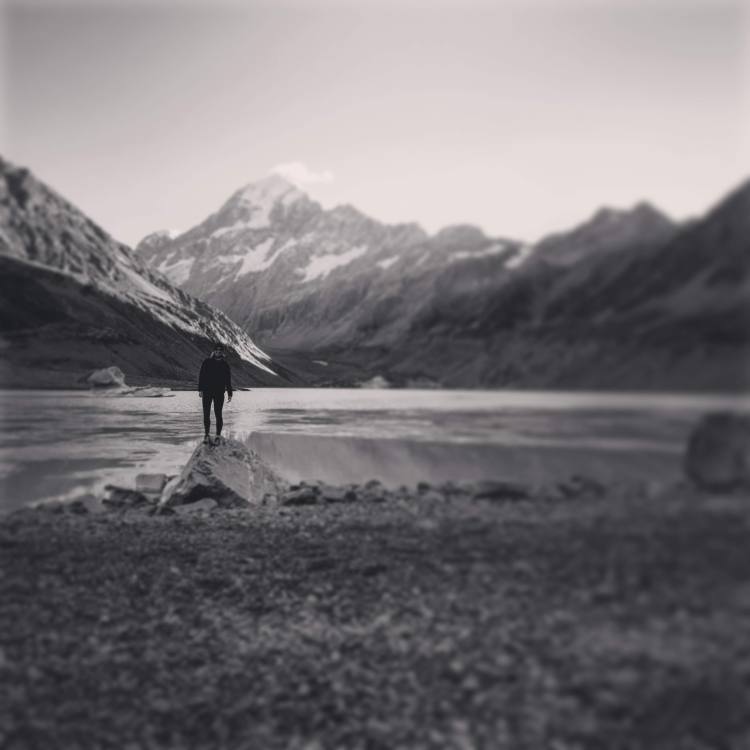